We drove through the mountains. The snowy peaks of Jasper, the deep valley of the North Thompson near Clearwater until we reached the arid slopes near Kamloops. This winding road down the Rockies to North-Vancouver, was quite something. We had to be in Powell River by 7PM so we hopped on the first ferry across of the Sunshine Coast, completely oblivious that we had to take a second one an two hours later. That drive and theses two ferry rides, with the mountains in the background and smell of the ocean, would carry us all the way to Powell River, BC. A small town where extra-ordinary things are happenings.

We were quickly met by Thomas Gray, co-founder of the Powell River Makerspace. Over lunch we discussed the ups and downs of starting a collaborative workshop in a rural area. Building it with the community in mind. Thomas had the experience of Victoria’s Makerspace. In that regard he is a veteran. The makerspace is expanding incrementally, with the help of it’s volunteers and community members. We quickly decided to have a sidewalk event on the next Thursday to allow passerby to play with the laser cutter and engage the community in discussions.

Meanwhile, as it was a week of wrap-up and catching up for us. We set up our office at the Base Camp Café, two blocks down from the makerspace. After only a few hours there, a man ask us if we’re with Fab Labs Nation. His name is Broden D’Angio and he’s Employment Counsellor at Career Link, the local employment center. We have a wonderful chat about the potential of a Makerspace for a town like Powell River and shortly after, he arrange for us a meeting at the Public Library, in midst of an upcoming grand re-openning the next Saturday.

An hour later, Terry Noreault, Director of the Public Library opens the back door of the newly built library where they are planning a Fab Lab or Makerspace and introduce us to Mark Merlino, Adult Services Coordinator and Megan Cole, Teen Services Coordinator. With them, we mostly talk about the values promoted in the Fab Labs charter and what we have seen in other public libraries, back East, where Fab Labs have been successfully implemented. This trend of labs in Public Libraries is expanding exponantially. There is a real need to share information, best practices, not so best practices, guidelines and workshops. We all thing it would be very interesting for people from Public Libraries across the country to share and meet through videoconferencing and hence we create a new project outlining that in our wiki.

The next day, we meet with Thomas at the Makerspace and set up our machine in front. Under the sun of a beautiful early evening, we invite passerby to submit designs to etch and cut. It’s our chance to chat with the community. Powell River is lucky to have a community with very diverse backgrounds. You will find artists, technicians, engineers, high-school students and scientists mingling. This is the core of the community. It’s where you will find a teenager showing a father of two how to code on an Arduino board. People are there to share. They are there to be inspired and experiment with the machines. After a an evening there, we were as much inspired by them. We could really sense that Thomas is bringing a real vision to the Makerspace and that organic evolution is at the center of that vision. Giving the people access to tools first and foremost, engaging the community in R&D projects and stimulating the growth of startup and coop business in the area.

And then, after a few days in Powell River, we had to continue our way and cross by the first ferry to Vancouver Island. All of us were very impressed by the atmosphere and the night skies of the Sunshine Coast.

Thanks to Maggie Rogers for the title of that post, you can listen to her song Alaska here 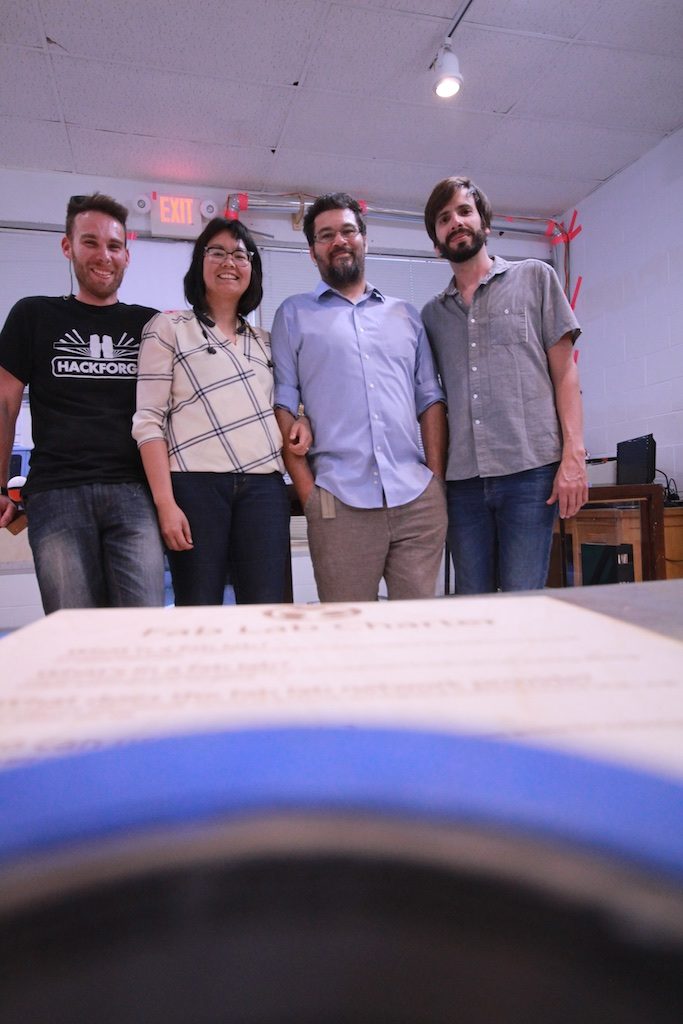 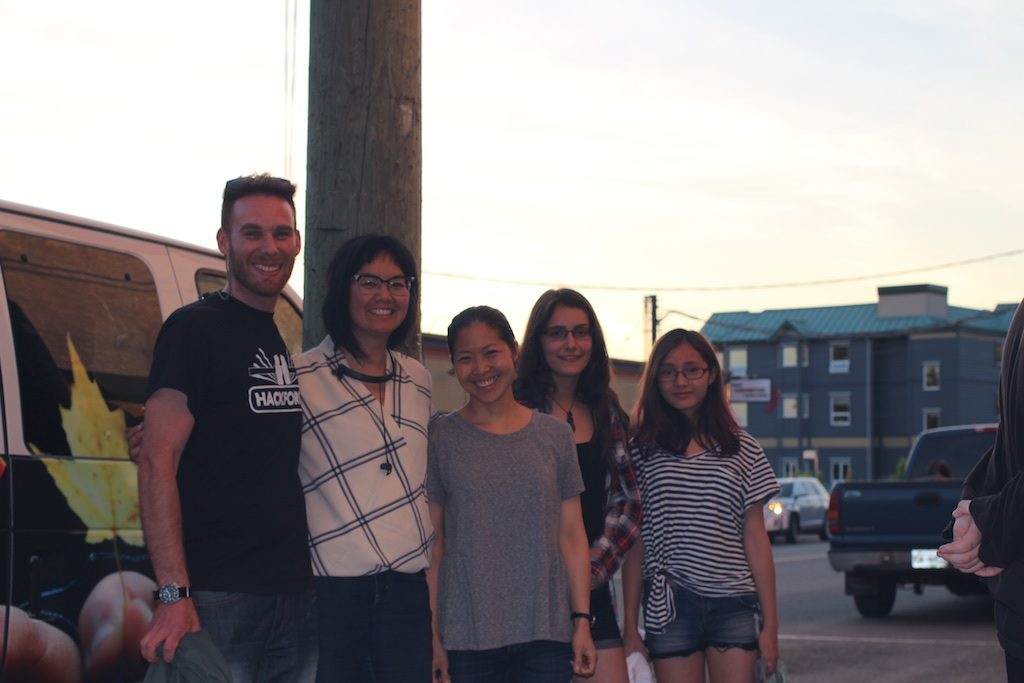 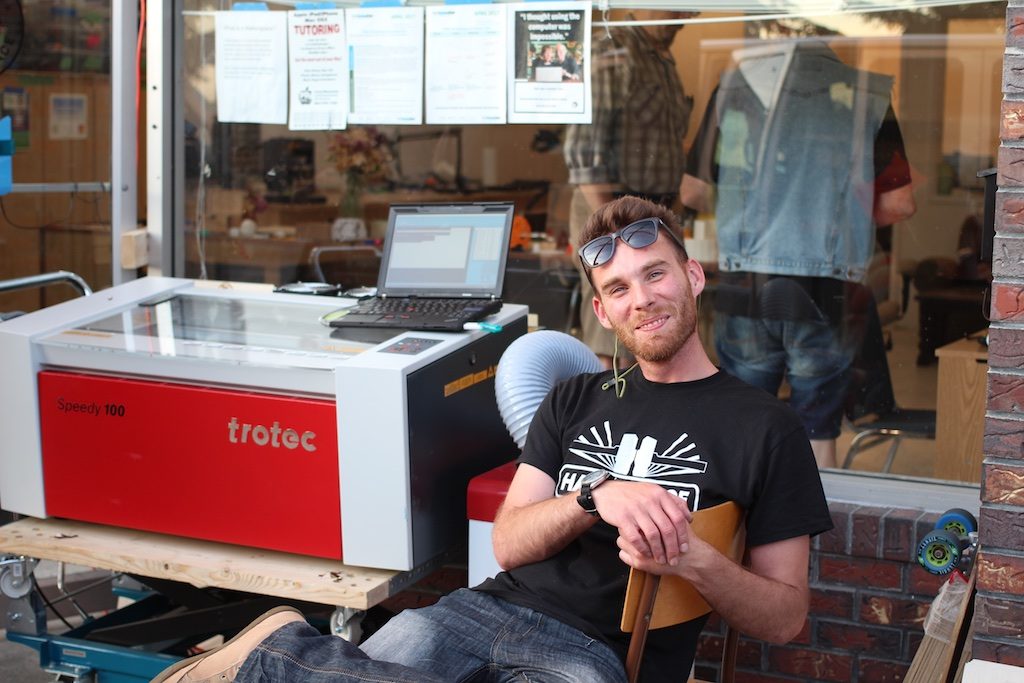 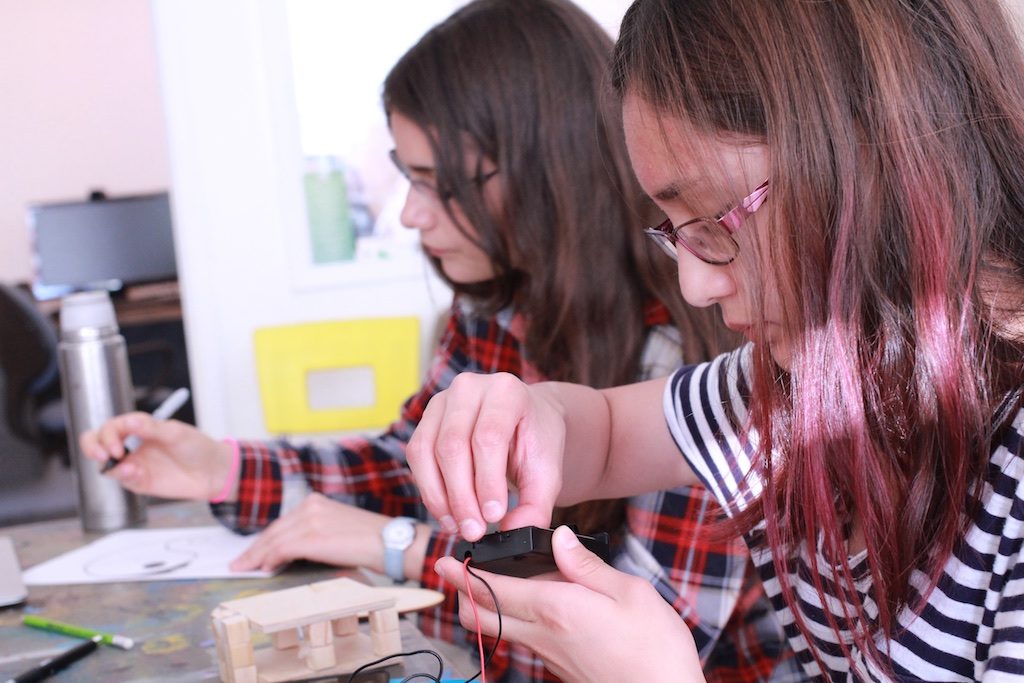 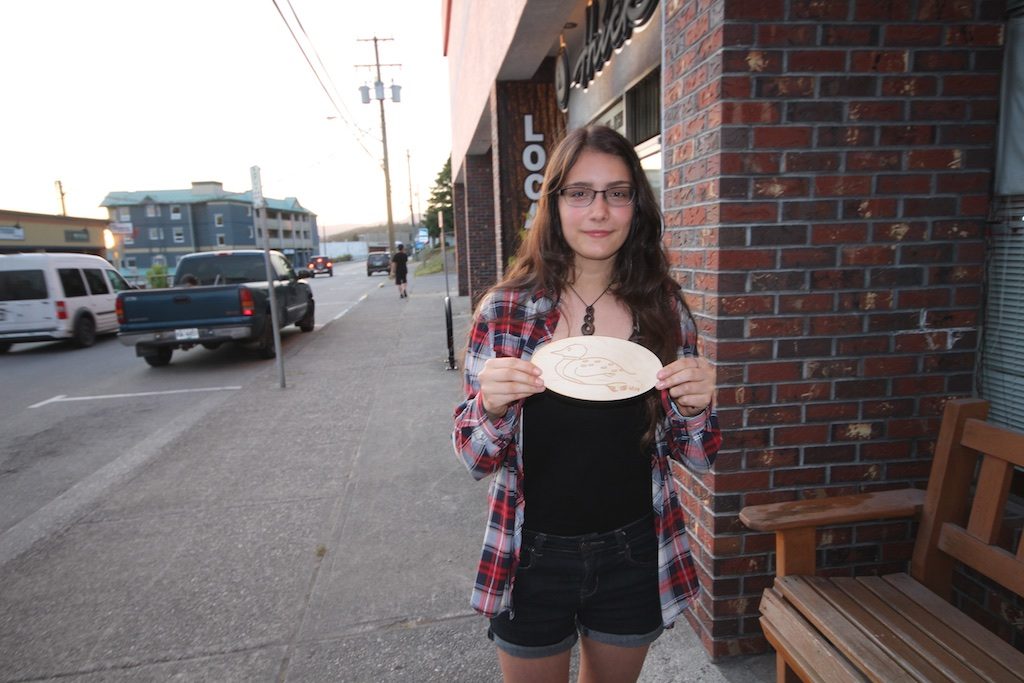 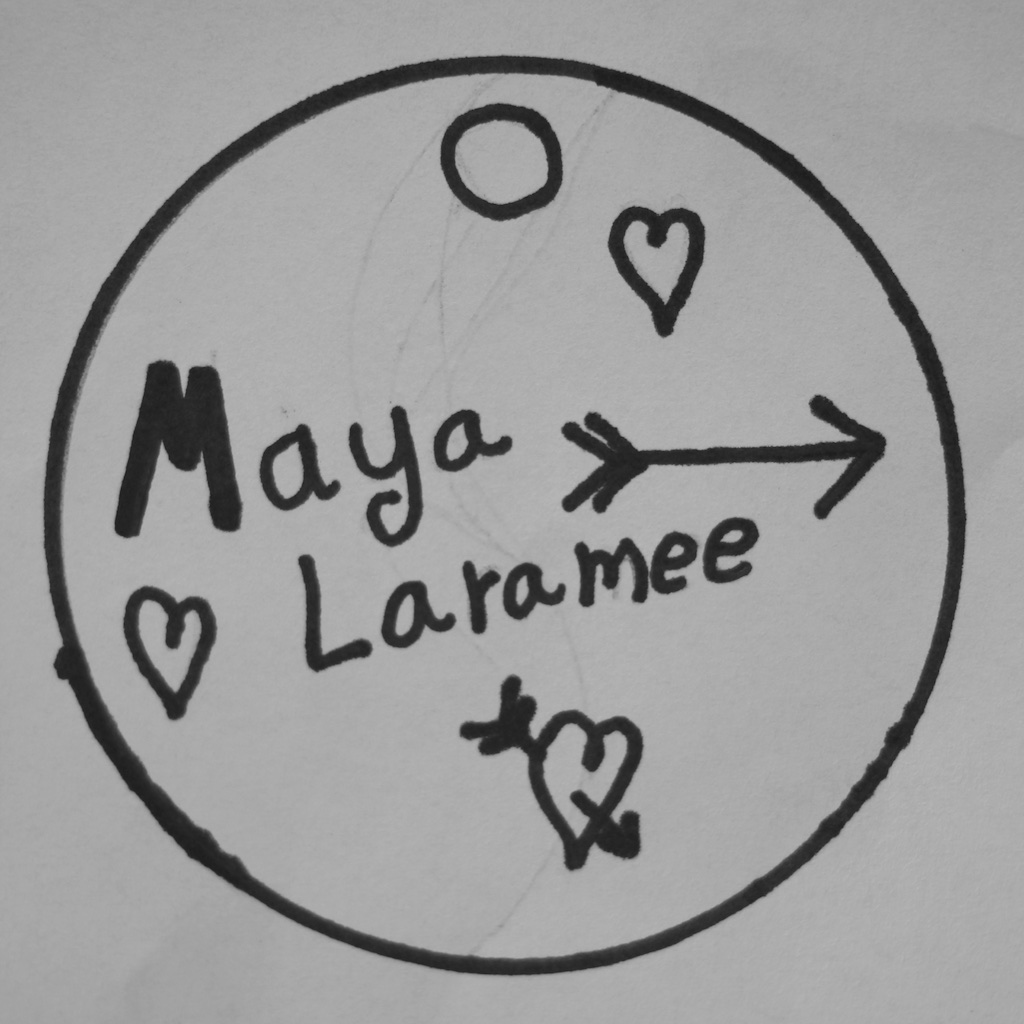 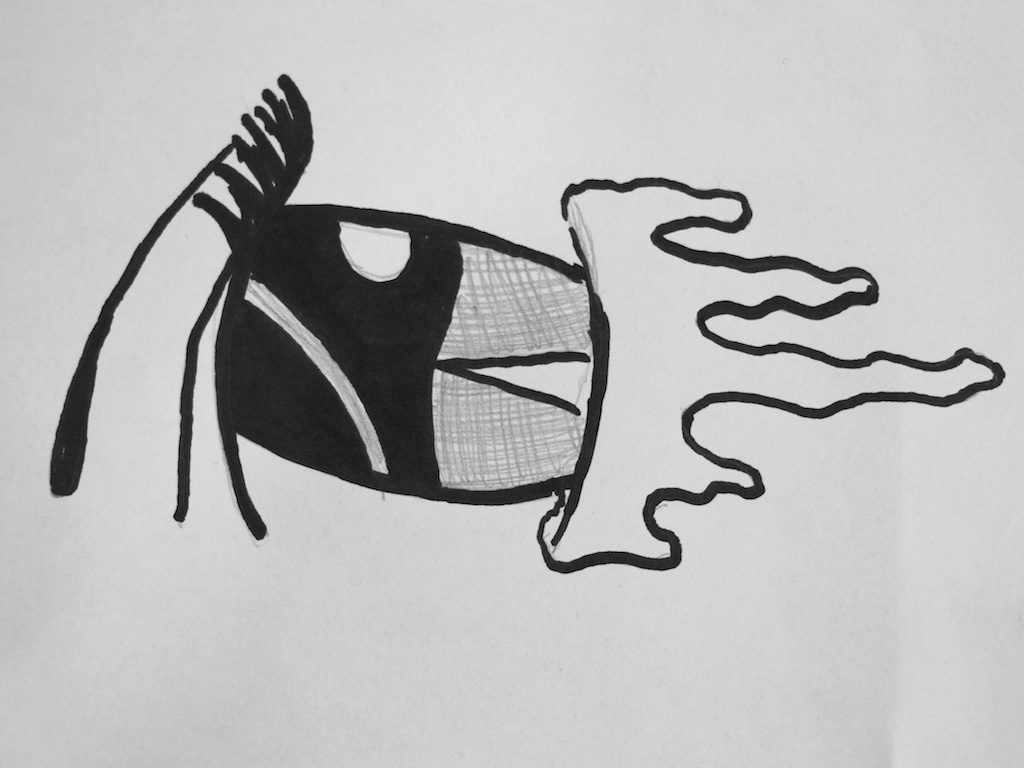