The Dying Light in the Midst of Tar Sands

We arrived in Edmonton, the capital city of the Canadian province of Alberta, June 19th, after what seemed like a long ride from Winnipeg where we had to stop for a single night in Saskatoon, the Lands of Wheat Kings. The road took us through to the wide-open prairies, full of vibrants colours, from the canola yellows, to the greens of the wheat fields, always overlooked by the endless blue skies.

Edmonton is on the North Saskatchewan River and is the center of the Edmonton Capital Region, which is surrounded by Alberta’s central region. In the midst of this city, the staging point for large-scale oil sands projects occurring in northern Alberta and large-scale diamond mining operations in the Northwest Territories, known as the “Gateway to the North” we found the Dying Light Collective, a community workshop aiming to help local people expand their creative abilities. Dying Light Collective is a group of like-minded people gathering together to create, collaborate and above all else learn and teach each other. It is founded by Matt T Wittford, David Barsi and Ben McPherson.

We met Matt and David at a local pub, where we discussed how they are working on a mobile lab at the moment, as they are in the process of renting a new, more permanent space. However, they offer a membership base model that gives access to their project planning services and mobile workshops. In order to plan future services, they will review projects and assess what tools, skills, and materials a member may need. The collective will then draw from their community to help acquire skills, gain access to the tools and find where to purchase the materials. This can be through hands-on training, courses, or simply by putting users in touch with someone who has the experience to empower them to accomplish their project.

As for their specific courses, they will eventually have an interesting program, ranging from Silicone Mold Making, 3D Modeling, Air Brushing, Woodworking Joinery, Intro to Welding to Small Engine Maintenance & Repair. For more information see their website.

The name Dying Light Collective has been inspired by a poem of Dylan Thomas. It speaks about the struggle for survival; pressing on to live as long as we can in the face of death, despite suffering or fear. This demonstrates the Collective’s common characteristics of which we found in most of this nationwide Fab Lab and MakerSpace tour, a strong will to work hard and fight for what we believe in: the possibilities of a more connected, agile and strong communities. You may read the poem below.

Do not go gentle into that good night, by Dylan Thomas


Do not go gentle into that good night,
Old age should burn and rave at close of day;
Rage, rage against the dying of the light.

Though wise men at their end know dark is right,
Because their words had forked no lightning they
Do not go gentle into that good night.

Good men, the last wave by, crying how bright
Their frail deeds might have danced in a green bay,
Rage, rage against the dying of the light.

Wild men who caught and sang the sun in flight,
And learn, too late, they grieved it on its way,
Do not go gentle into that good night.

Grave men, near death, who see with blinding sight
Blind eyes could blaze like meteors and be gay,
Rage, rage against the dying of the light.

And you, my father, there on the sad height,
Curse, bless, me now with your fierce tears, I pray.
Do not go gentle into that good night.
Rage, rage against the dying of the light. 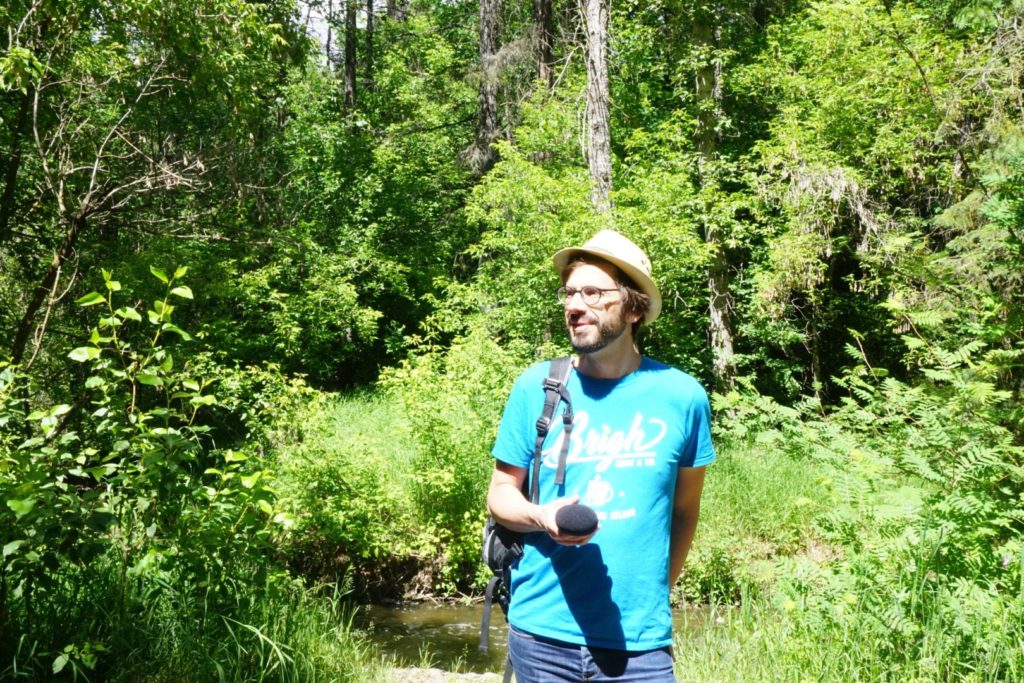